I may have mentioned - and have most definitely tweeted - that Scandinavia is the epicentre of what's new and exciting in the world of indietastic pop and rock. And with apologies to those I haven't yet discovered, there's Malmö's Spunsugar , Wy and Echo Ladies , Gothenburg's Agent Blå , Westkust and Beverly Kills , as well as Lund's No Suits in Miami . Add the dark, introspective pop of Stockholm's Stainwasher and - while there's a bit of a Swedish bias going on here - there's more than enough to get that old adrenaline rush and feet a-tapping. In the meantime, I'll also add Copenhagen Kindsight as another band to watch and listen out for, and just across the Øresund Bridge from… Malmö… If I were to mention Neiti Olga the Pedants would no doubt suggest that Finland isn't actually geographically in Scandinavia. I'll just counter with the fact that Swedish is an official language of the country… And now, having stumbled ac
1 comment
Read more 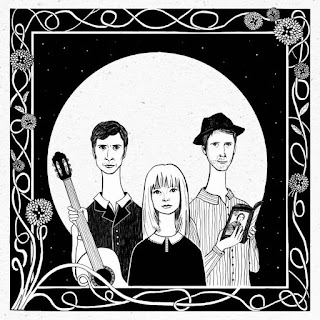 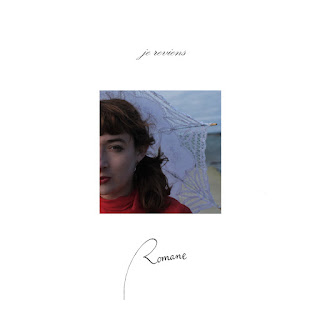 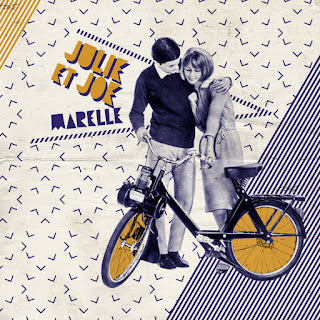 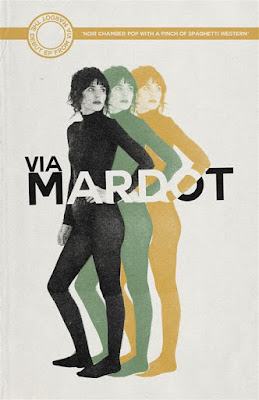 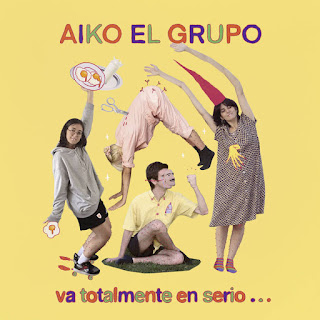 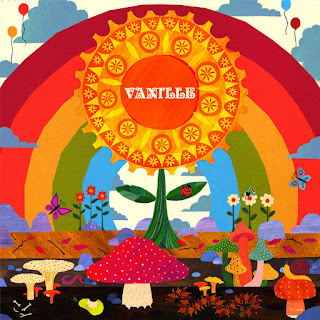 
Not your average music blog...